Postcards from the Edge – JACK LUKEMAN

We made a hybrid entertainment livestream show, titled Postcards from the Edge. Filmed on location at the Malt House venue in Stradbally Co. Laois, Jack performed each week with Music Generation’s ReCentering Ensemble members and musical guests, including The X-Collective and Jack Curran.

He was also joined by a host of special guests throughout the series, with world renowned mentalist and mind magician, Keith Barry kicking off the first episode.

An innovative progression from the hugely successful weekly internet-based livestreams Jack ran during the course of the pandemic. Having connected with an entirely new audience during the various lockdowns, hosting digital fireside chats with people from all over the country, Lukeman invited members of the public to submit their own stories for this streaming series. 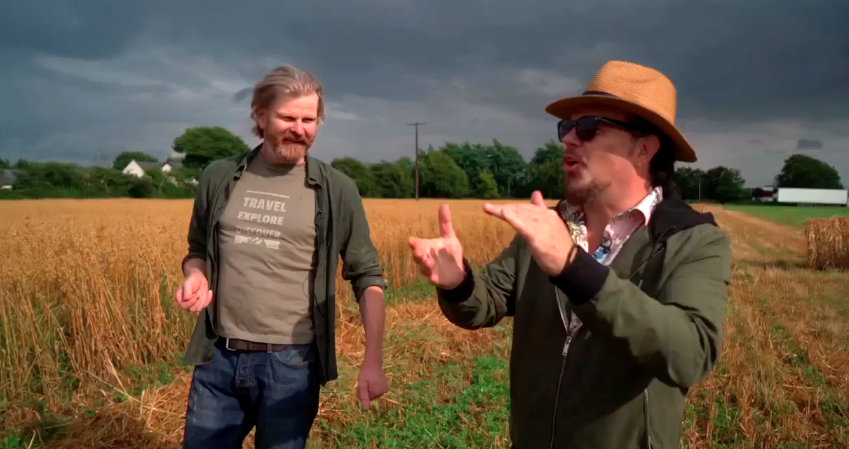