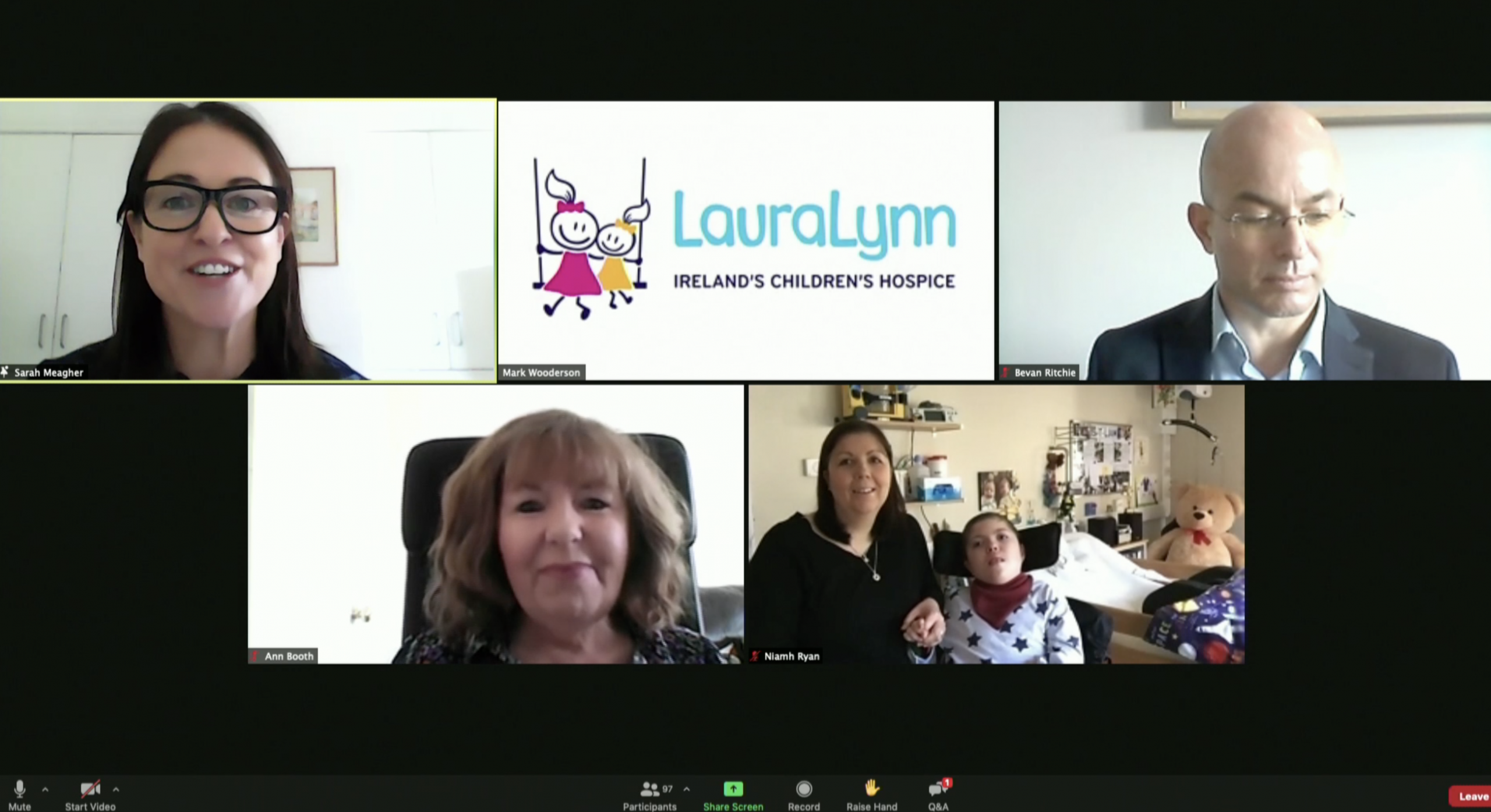 We may all be a bit jaded with Zoom and Teams and all the other conferencing apps but they are a big part of how we communicate these days and in the fundraising sector, completely essential. A slick, well produced Webinar is currently one of the most powerful and effective ways to bring a charity message to potential donors. We recently helped LauraLynn, Ireland’s Childrens Hospice with their fundraising Webinar, ensuring that they put their best foot forward with engaging content and a seamless show.

We have been working with LauraLynn since the beginning of the Covid-19 Pandemic as they needed to find a way to transition from traditional fundraising methods (open days, fun runs, bucket shaking etc.) to virtual events. Laura Lynn has a large fundraising goal that it needs to reach every year and the pandemic put a large hole in the calendar of events scheduled for 2020.

Initially we re-edited some older footage that LauraLynn had, including messages that we commissioned from celebrities asking for donations. As part of National Hospice Week we were able to get these pushed out on multiple platforms and the donations received were incredibly generous. The next challenge was to produce new content while still in lockdown.

Initially we had planned to shoot traditional interviews at the LauraLynn hospice and then shoot corresponding B-Roll to match the interviews. This was delayed twice due to the prevailing lockdown restrictions. When we had to cancel a third time we decided a new tactic was required. On a rare day when there where no children or families in the hospice we went in and filmed the areas that would later make up our virtual tour. We then linked in with the LauraLynn staff and arranged a day of virtual interviews over Zoom. The staff very kindly gave up their time and we were able to record the required pieces. We cut all our material together and prepared for the fundraising webinar.

The structure of the webinar was important as we wanted to ensure that it was both informative and engaging. We agreed the best way to do this was to have short prepared pieces from the CEO and one of the senior nurses alongside and informal Q and A with one of the service users. These were broken up with videos that we supplied showing the function of the hospice and relaying the work that the staff do alongside the services that they provide.

Along with providing the content to play in we also facilitated the webinar, making sure that everybody was unmuted when they needed to be, that the content was played in at the right times and that each of the participants was cut to at the correct times – in effect making the experience for the viewer more like that of a live tv show than a traditional webinar. We had also built in contingencies to the running order so if somebody lost their internet connection we always had another shot to go to. All the participants were prepped in rehearsal for this but luckily it never became an issue.

So we went live and for 45 minutes the show went extremely smoothly. The client was very happy and we had engagement in the chat box from all over the world. The attendees were very moved by Niamh and Liam, the service users and were very forthcoming with positive feedback and good questions for the Q and A.

For more information on the work that LauraLynn do visit their website at LauraLynn.ie 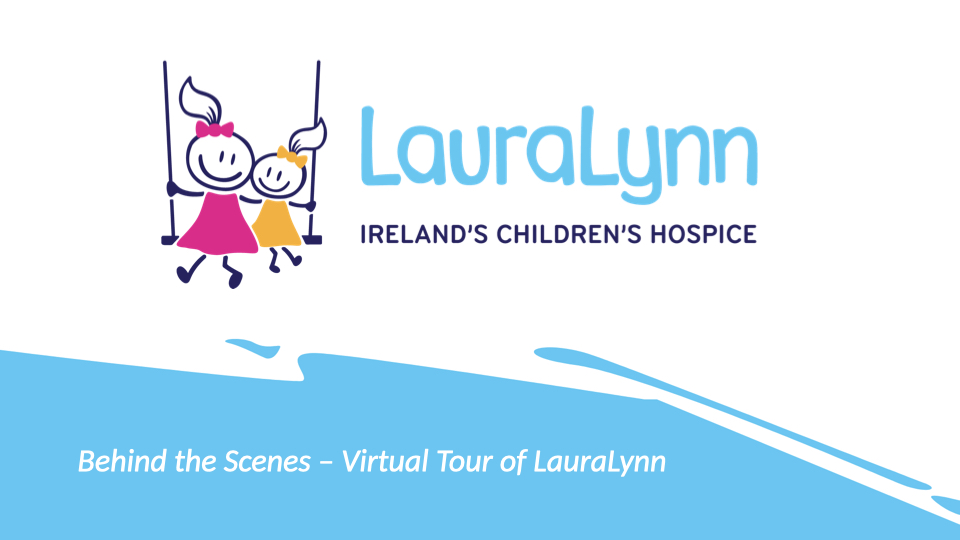