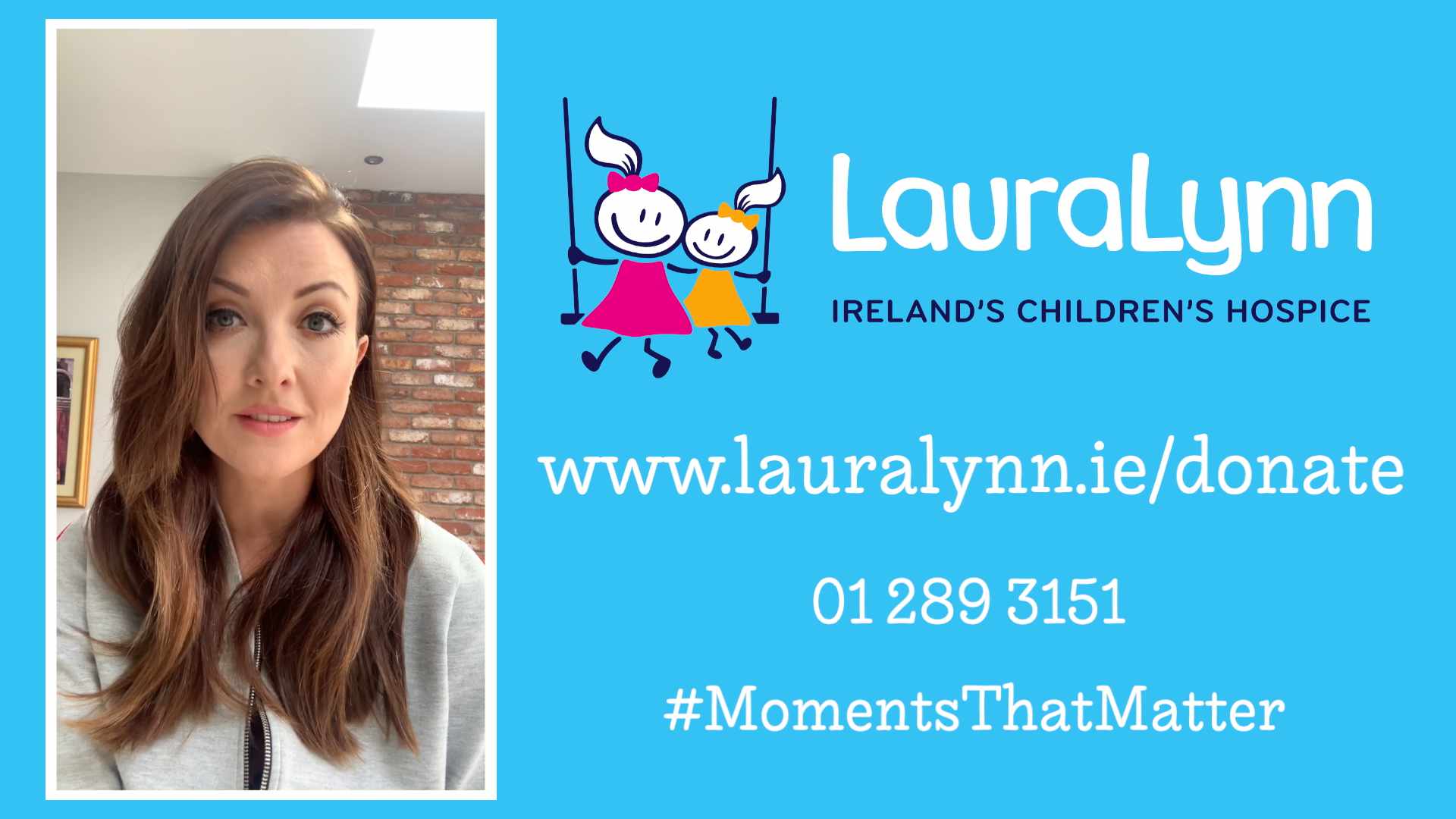 One of the unfortunate effects of the Covid-19 lockdown was that charities could no longer do their traditional fundraising drives. No shaking buckets on Grafton street or selling flowers in shopping centres. These funding drives form the backbone of many charities yearly budgets, so alternatives had to be sought as a matter of urgency.

LauraLynn, Ireland’s Children’s Hospice contacted us and asked if we could help with their fundraising effort, which was now moved to online and broadcast. We jumped at the chance to help out such a fantastic charity and got to work straight away.

Our first task was: appraise our raw materials and to work out a plan. Luckily, LauraLynn had commissioned various video pieces over the years as we were severely restricted in what we could now film. We took in all the footage we could and set about re-writing an re-editing the pieces to fit the current brief.

Once our script was agreed on, LauraLynn reached out to some of their celebrity supporters. Very kindly, Baz Ashmawy and Jennifer Zamparelli agreed to film a piece and send it to us for use in the videos. Once they were received we cut the new videos and added bespoke graphics and music.

LauraLynn now had a professional video asset that they could use in their funding drive, both with the broadcast partners they work with and on all their social channels. 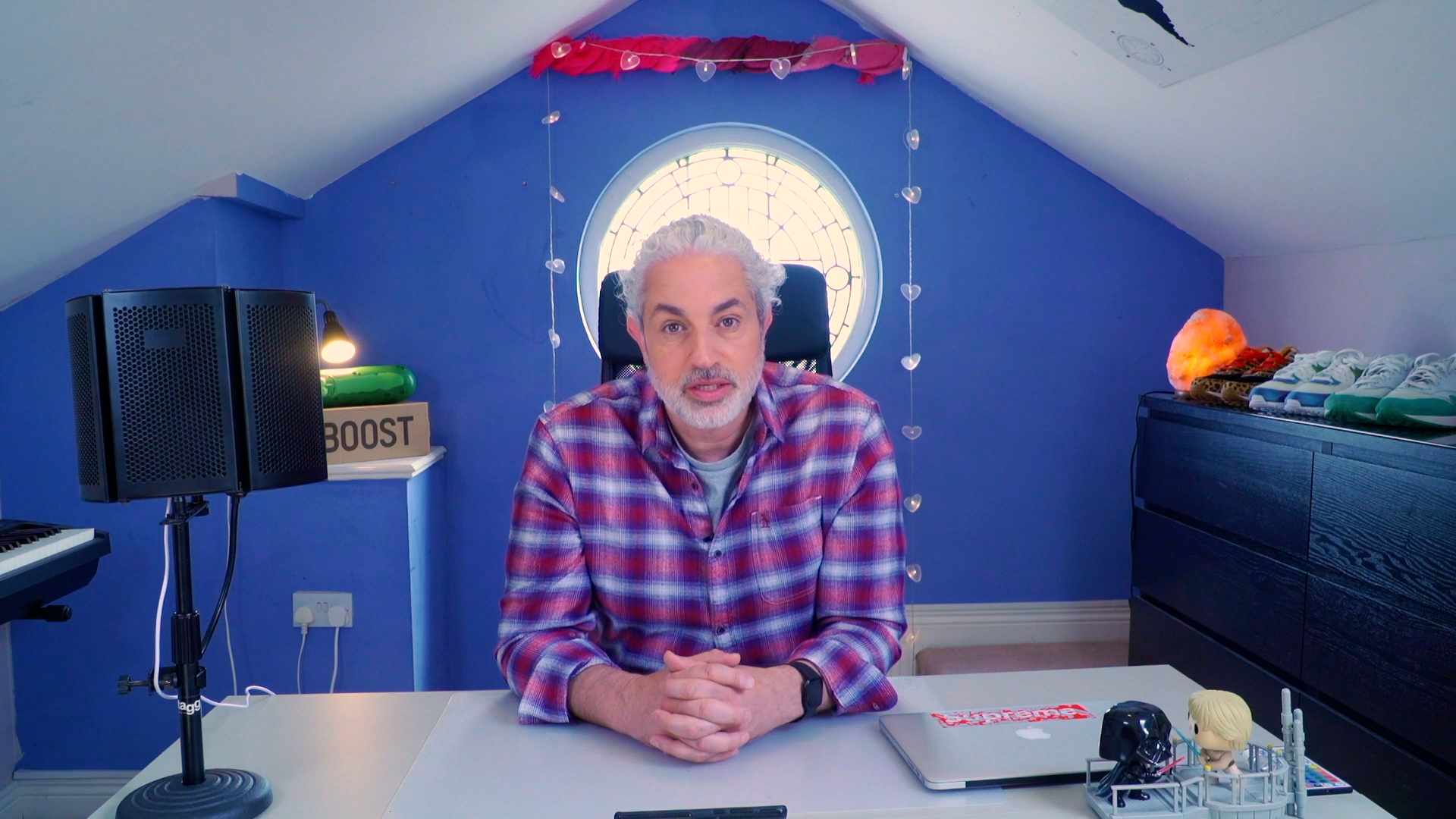